Not many people know that The Campus Cuties are Zoroastrianists or even that collectable figurines could have any religious practices at all. So far, The Cuties are the only ones I have ever found with any kind of spiritual practice. Recently, I happened upon them mid-worship while looking for a remote in the dark. I probably shouldn’t have taken this picture, but it was my coffee table so I did. Zoroastrianism is an ancient religion (6th century BC) and seems like a good idea to me. Zoroastrians believe people and some figurines are free to choose between good and bad. Choosing good will lead to happiness, and choosing bad will lead to unhappiness. So it is the best to choose good. Therefore, the motto of the religion is “Good Thoughts, Good Words, Good Deeds, ‘Nuf Said.” ( I threw that last part in myself.)

…and the Campus Cuties. ( I live alone. They are my only friends.)

The artist? Kenny Scharf. Yes, that’s right…The Kenny Scharf. What an honor for this female figurine model. Click the picture above and really get into the glittering details of the glitter details.

Meanwhile – what about this?

Have you seen it at night? It lights up…

The fine example of American mid-century ceramics passed out of this realm and into a landfill due to an accident attributed to the collector’s nearsightedness and a mishap involving a dropped skillet. Alcohol was not involved.

Attempts to repair the breakage were unsuccessful and resulted in crazy glue “just all over everywhere.”

Hot Beverage Server was 58 years old, manufactured in Minnesota and remained in mint condition with no cracks or crazing until the time of the accident.

Donations in memory of H.B.S. may be made in the name of “Aunt Alice” to The Red Wing Collector’s Society.

A silent funeral service for the rare form was held on the couch in the living room last night. In attendance were several valued objects from the collector’s personal cache of meaningful things including; the six Campus Cuties, an actual piece of driftwood, a red winged Breezy Singer, the blue marble egg and John Badum’s bell (which was silenced as a poignant gesture of the group’s quiet mourning. Other Driftwood ’57 examples from Red Wing’s first ever dish washer safe line of ceramics attended the service also and included the sugar bowl, salt and pepper and the sadly veiled butter dish. A framed photo of the Hot Beverage Server was displayed behind the remains and recalled it’s once elegant curved handle that now layed useless and fractured near the small swirl topped hand painted lid of the turquoise glazed ceramic.

Thank- you for your sympathies as I grieve for the loss of this used twice but admired daily Red Wing showstopper.

FYI – Hot beverages will now be served individually in Barbra or Judy mugs only until further notice. 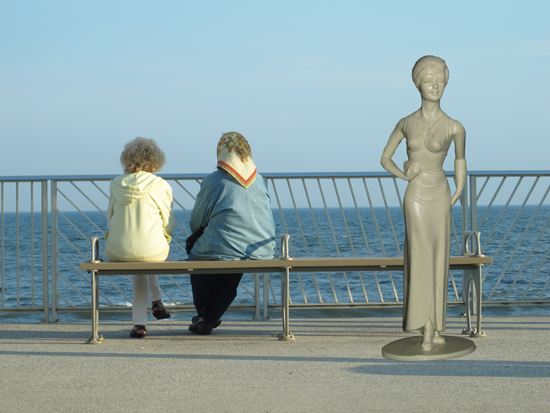 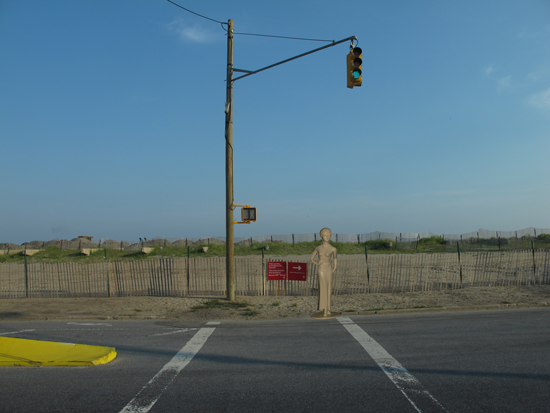 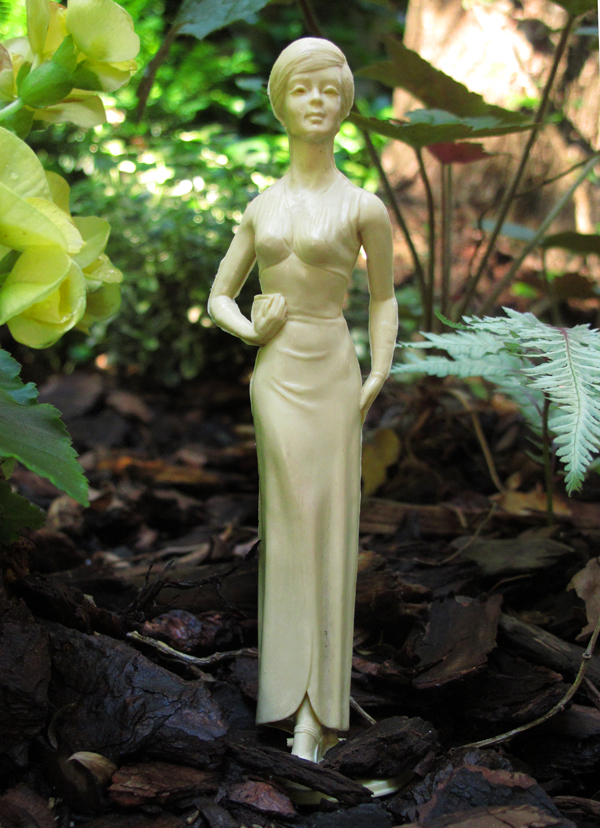 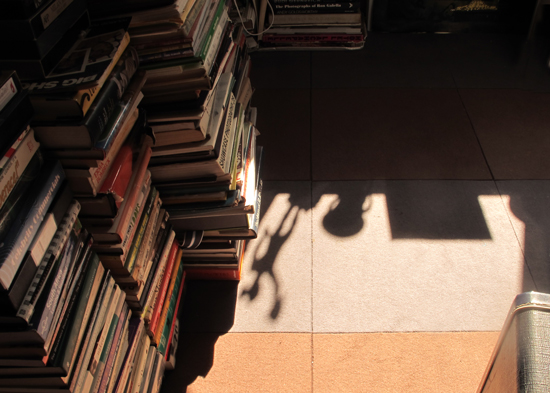 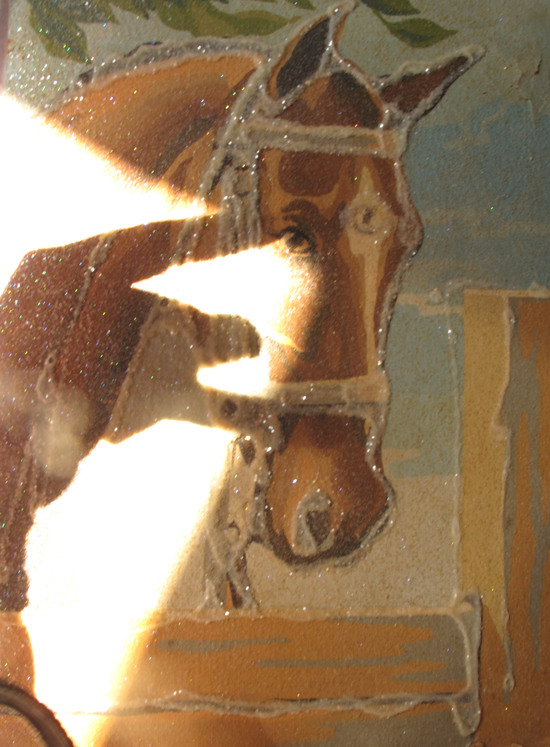 Honestly, it was right there… 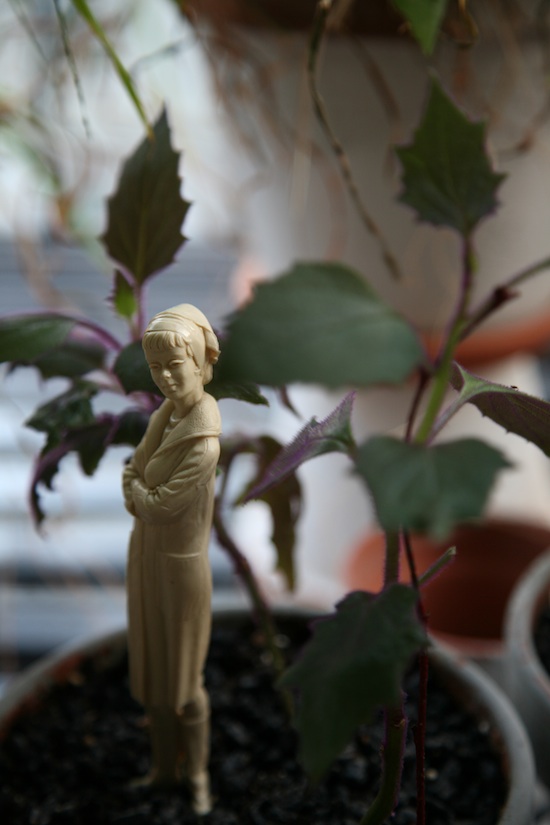 This cutie’s name is Stormy Weather. As you can see she is upset. Miss Weather is upset because she’s tired of explaining what HAARP is and what the U.S. government is doing to control and utilize weather as a weapon. You can click her picture to read all about it. Educate yourself because THEY DON’T WANT YOU TO KNOW. Ignorance is not cute. 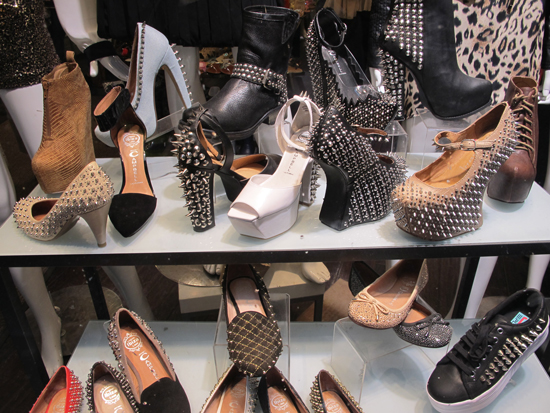 These are over. Studs are no longer acceptable. Moving on… 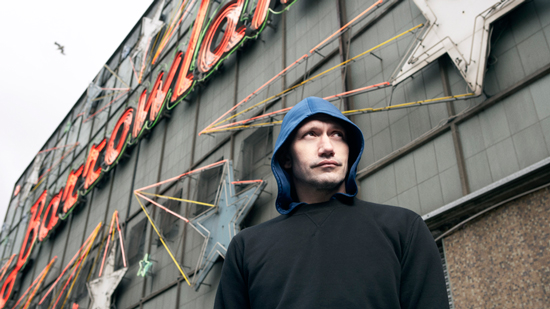 Our weather update ends with a rainbow. Click Michael to watch his company in a very recent performance from Glasgow.

FORECAST : More strange sounds and weather anomolies over the coming months, continued government denials and a greater genuine concern for dance in general.

SHINE OF A LUCID BEING