It happened. She got real excited when some guests arrived and told her they had just seen a crashed UFO on Mulholland Drive while on their way over. She and a carload of fellow believers, hightailed it right over to check it out and finally confirm the existence of extraterrestrial life, but it turned out to be just a junked prop. Miss Swanson was very let down (and let’s face it, who wouldn’t be?) but she still got the pic. Is she holding a notebook and glasses? Oh right, the Scientist Look… G.S. – the gifted lifelong style maker, correct as always. This photo is approved.

We all know this gay manual…

Swanson, Garbo, Crawford and Dietrich. Check. But recently I came upon a new not new face. Have you seen Gwili? Gwili Andre, peeps. From Denmark. Didn’t last. Bizaare suicide. But the mug! Larry Carr followers make room for face five and add Gwili Andre to your supplement. Let’s google some Gwili…

Turner had this about her on their site.

Gwili Andre (February 4, 1908 – February 5, 1959) was a Danish actress who had a brief career in Hollywood films. Born Gurli Andresen in Copenhagen, Denmark, Andre came to Hollywood in the early 1930s. She appeared in the RKO Studio films, Roar of the Dragon and Secrets of the French Police (both 1932) and began to attract attention for her striking good looks. Her next role in No Other Woman, was not the success the studio expected. Over the next few years she was relegated to supporting roles. Her final role was a minor part in The Falcon’s Brother in 1942. She did not return to the screen, although she spent the rest of her life trying to orchestrate a comeback. As she faced further rejection, she found solace in alcohol. In 1959, on the day after her birthday, she committed suicide in a bizarre fashion. Alone in her apartment in Venice, California, Andre surrounded herself with reams of publicity photographs and press clippings, all of which represented the career she had expected but had not achieved. Setting the paper alight, she allowed herself to be consumed by the fire, sustaining injuries which caused her death. Andre is chiefly recalled as a cautionary example of the indifference of the Hollywood system and the anguish of a person emotionally unable to cope with initial success and promise followed by immediate and irreversible failure.

What am I, new here? Who else did I miss?

Advice to Young Starlettes and Fresh Meat: Give it your best shot but for God’s sake don’t go out there and do a Gwili, ya hear?

No, not a “wheelie”…a GWILI. I said don’t go out there and pull a “Gwili.”  It’s not worth it. With a pretty face like that you can do infomercials or trade shows til you’re forty.

but then I found this pic on an old hard drive and now I’m just ill. 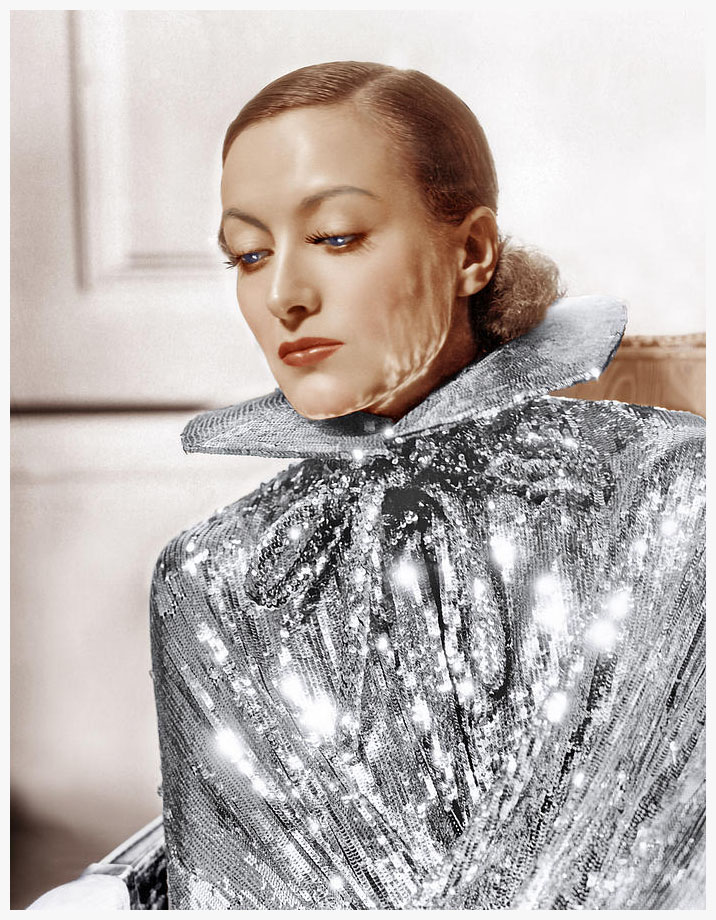 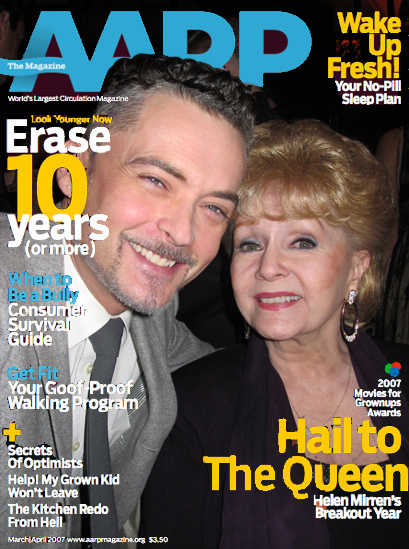 Anna May Wong wearing a cheongsam 1938

Anna May Wong (not smoking), 1938, pic by George Hooray For Hurrell.

Please note: There are no cheap Wong jokes in this post. That wasn’t easy. They always seem so wight.

SHINE OF A LUCID BEING