I got all jazzed up when The Lady Bunbun alerted me that I might be receiving an invitation to DJ in “The Gay Day “don’t call it a parade it’s a march” Parade on a big, loud, mylar covered corporate float and that I should be watching my inbox carefully. Status on that: Nothin’ yet. I have a few other DJ “gigs I mean appearances” during Pride “I mean World Pride” month though. I will be Dee-Jaying in front of Martin Keehn’s still brand new shop for New York City’s Make Music Day on June 21st from 2:00 to 6:00 PM and that is a wheelchair accessible location so no excuses this time, people. You can roll your ride right down to Ludlow Street and give a little handbrake boogie in celebration of this nationwide musical day that I personally had never heard of until now but am so glad to pretend that I have known about for years. I am bringing the curdless mic so get ready for some antics, shut in shout outs and very important parking restriction announcements.

¡MUSICA MAMA! ¡GOZA!….¡AZUUUUUUCAR! Sxcuse me a minute, I have to check my email…nope. Nada Gay Parade Email aqui yet.

Won’t you join us for the sake of the music itself and if not for that then FOR THE SAKE OF THE ENTIRE WORLD which as we all know is made to go ’round by music.

I will see you there. 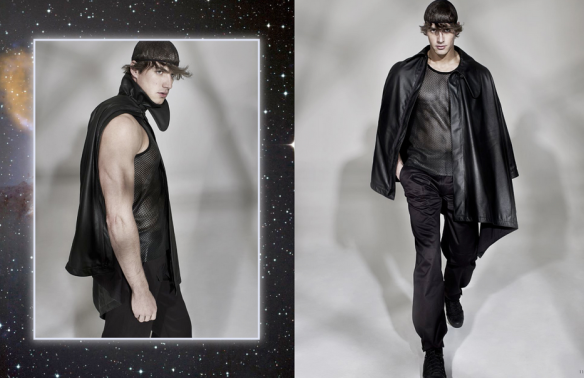 A model has a career span. The skills they acquire during that career last a lifetime.

Holding it down with the CEO – Tom threw a great party. A P.A. by David Yarritu and Martin Keehn increased our star power. 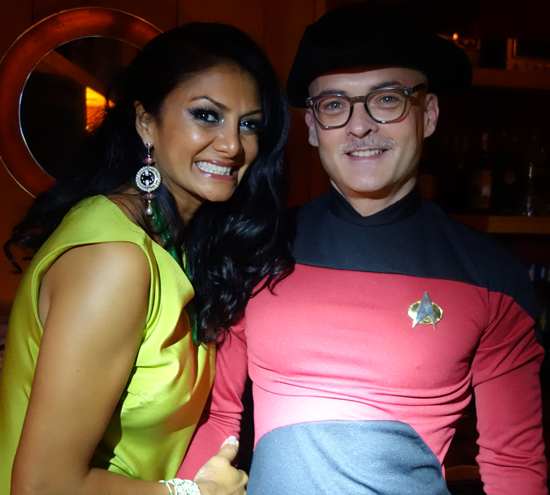 “Compassionate toward oneself, we reconcile all inner, and the universe - from within.”