See you there! Armen’s back in town and his theremin is about to sing. Join me and a host of other old friends and music lovers at The Church of the Ascension )(5th Avenue at 10th St.)  this Friday night for a unique musical experience as we welcome our NYC ex-pat and often missed nightlife legend to the stage. Stage? Alter?  – you can bet it will be a holy evening.

What happens to club kids when they grow up, assuming they’ve been able to stay alive and/or out of jail?

Anyone looking for an answer could’ve found an encouraging one downtown Friday night.

“When My Sorrow Died: The Legend of Armen Ra and the Theremin,” a doc about the onetime New York drag high priestess turned ace concert performer, had its NYC premiere at Cinema Village and an after-party at Gold Bar that was a relatively subdued mini-reunion.

More club soda than vodka was consumed as Billy Erb, in an elegant vintage suit, worked the decks, while Ra, with mom in tow, held court.

Well-wishers included Amanda Lepore, Alan Mace (the former Sister Dimension, who now sports a more corporate look), DJ Dmitry of Deee-Lite and others celebrating the film, and perhaps the art of survival. 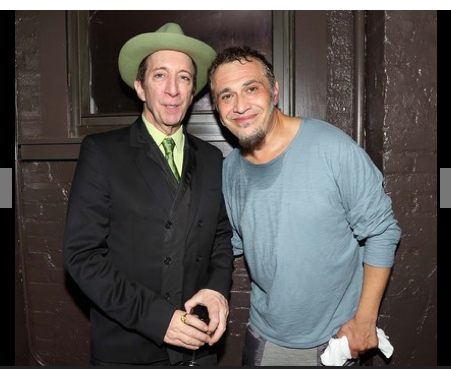 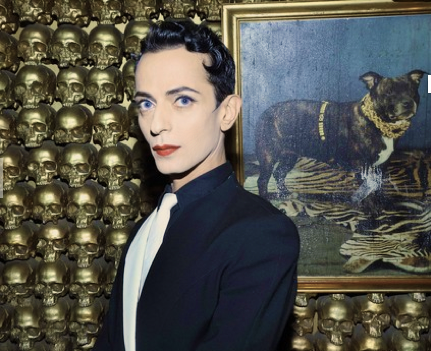 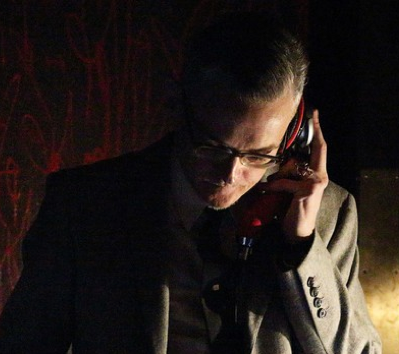 WHEN MY SORROW DIED: The Legend of Armen Ra & the Theremin – IndieGoGo Teaser Campaign from Robert Nazar Arjoyan on Vimeo. 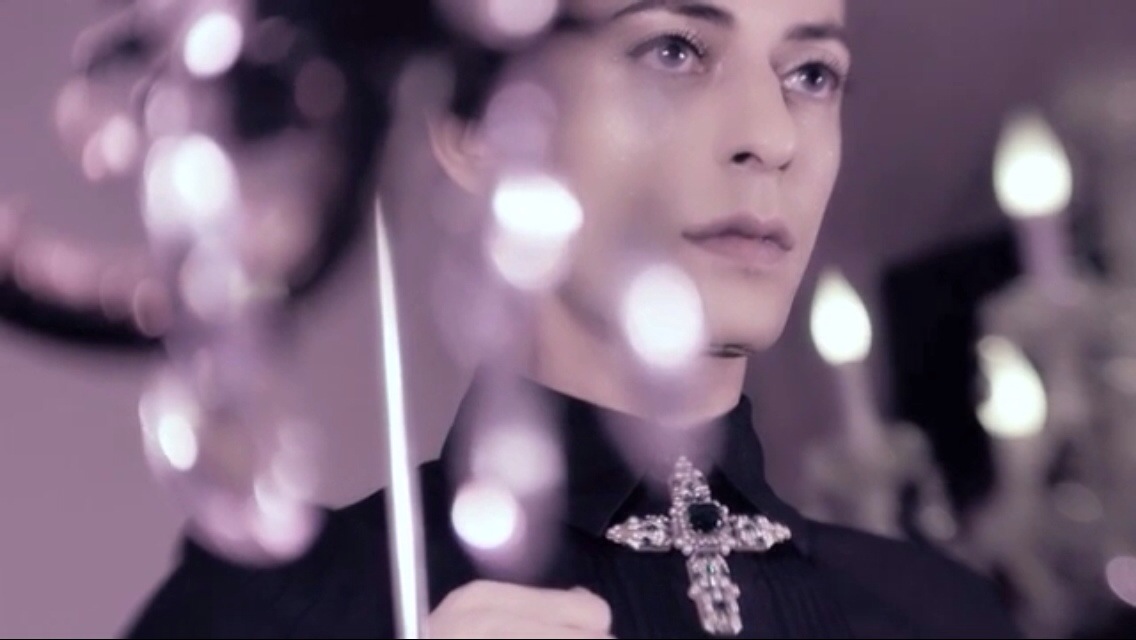