and thanks for all those personalized pictures you sent me when I was just a confused little kid. Now, I feel I can show these to the world, the world you have left me behind in. 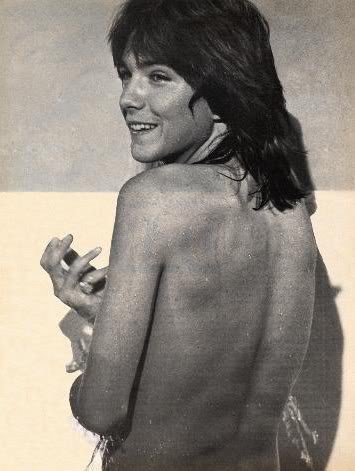 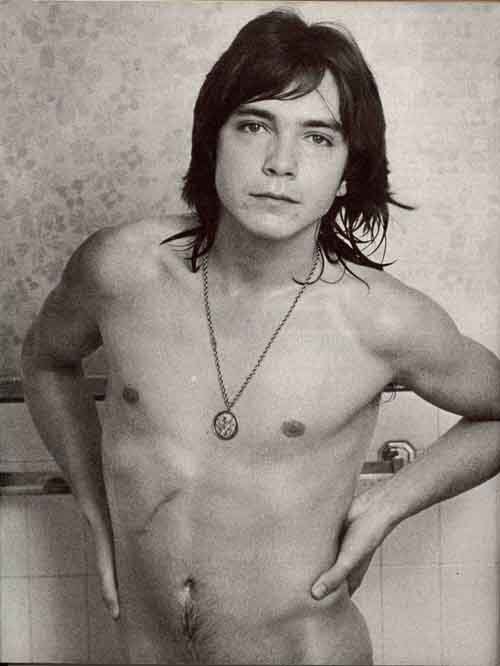 I’ve always been a lucky person and if there was a contest, I had my SASE ready to mail by morning. Who knew a life long secret romance was to be the real prize after I won THIS!

David, who’s that man in the car with you? Funny…those things used to matter to me then. 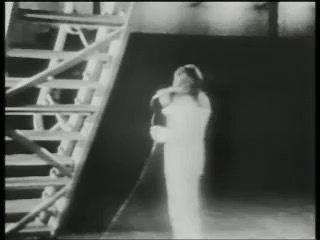 I saw the back of nearly every appearance he made for those first few frantic and romance filled years. After home video was invented I could finally see the fronts thanks to a Betamax that “Miss Thing” brought me from Tokyo. “Miss Thing,” that’s what I called him at first. I had several pet names for him over the years and he had a long list of them for me too but mostly he just called me “Girl.”  lol.

We had fun. We sure did.

So many photoshoots in those days. This is one of the only pictures I have of us together, besides the thousands of nudes he took. Studies he called them. I believe him. He loved to learn. Anyway, this one was for our Christmas cards , 1970.

We never sent them. 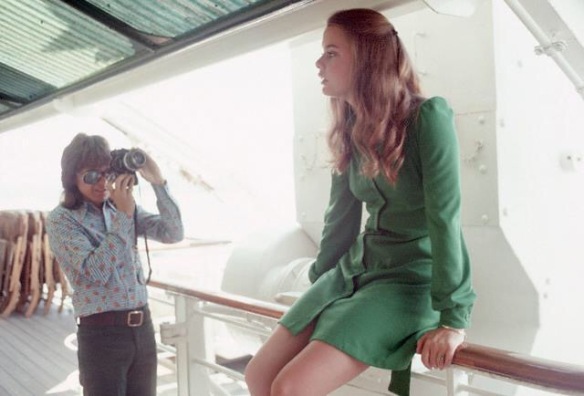 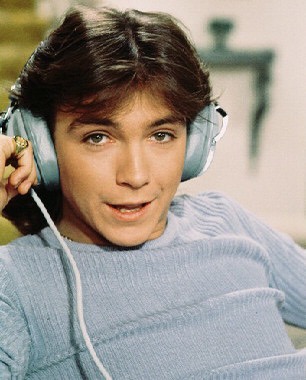 You always will be, Shagmaster. 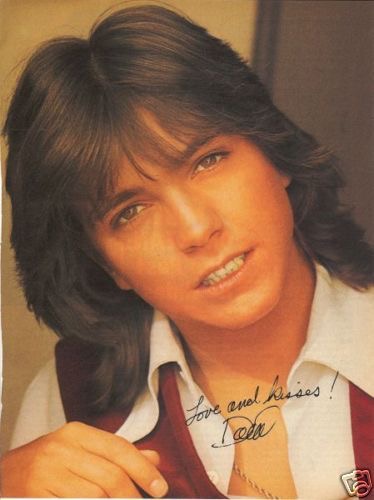 If only it were as easy to give as it was to write. #secretromance 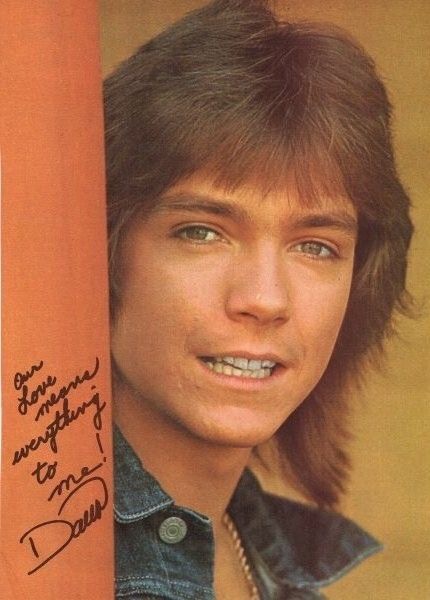 “Thanks D, but that’s not healthy. I feel you might be putting too much emphasis on us in your life. Pay more attention to your acting….and your music. They are just as important as me.” – That’s what I used to tell him. I used to tell him that all the time.

Words to live by now. my friend. Until we meet again! 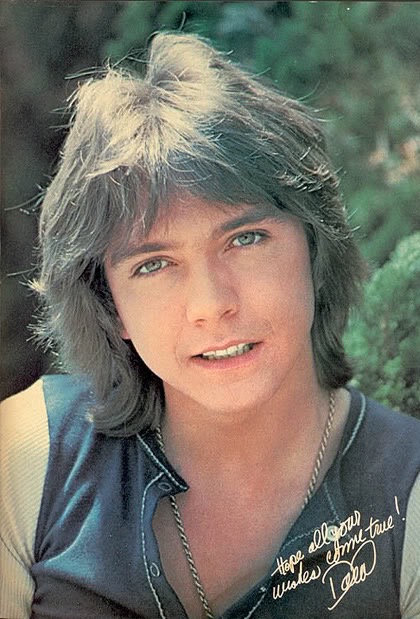 And I hope all yours did too. I think they probably did. Well, except for that thing you would always ask me to do…but honestly…I wasn’t being a square. I was just scared…of the whole location thing…and I’ve never been comfortable around exotic animals…and I mean…just being upside down for that long I think might be dangerous even without the body paint and the Santa Suit. I’ve said too much.

I did everything he asked me to….almost everything.

that’s the one I carried in my wallet.

After a fight somewhere in Mexico. We always made up. We fought a lot about little things…hairbrushes, bronzer, …money.

Finally! A little liner. He was gorgeous with make up – and with out it. It was a win win.

THAT night! God, was the entire world on E?  hahaha.

The Art Or Endeavour Of Being Lucid In A World We Live In... Secrets Of The Psychics... Energy, Universe, Futurism, Film, Empowerment...Digital Abstract Art Rendering...